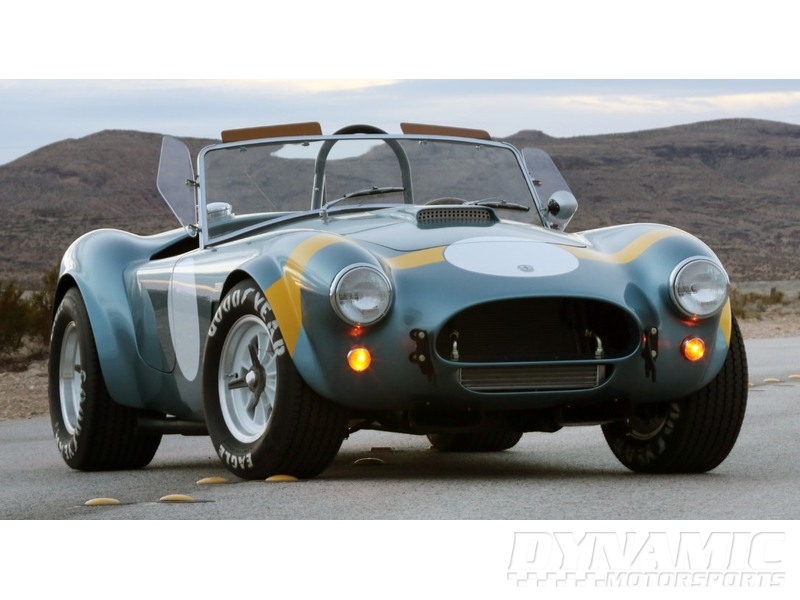 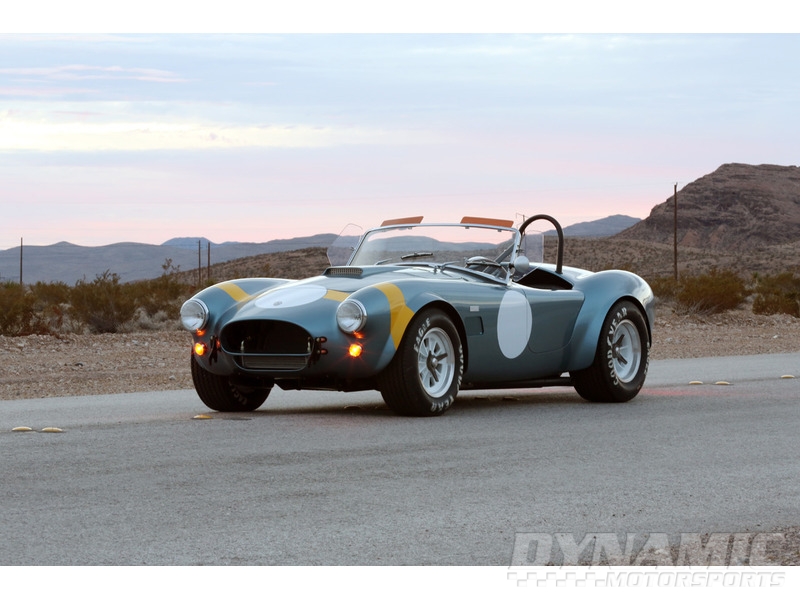 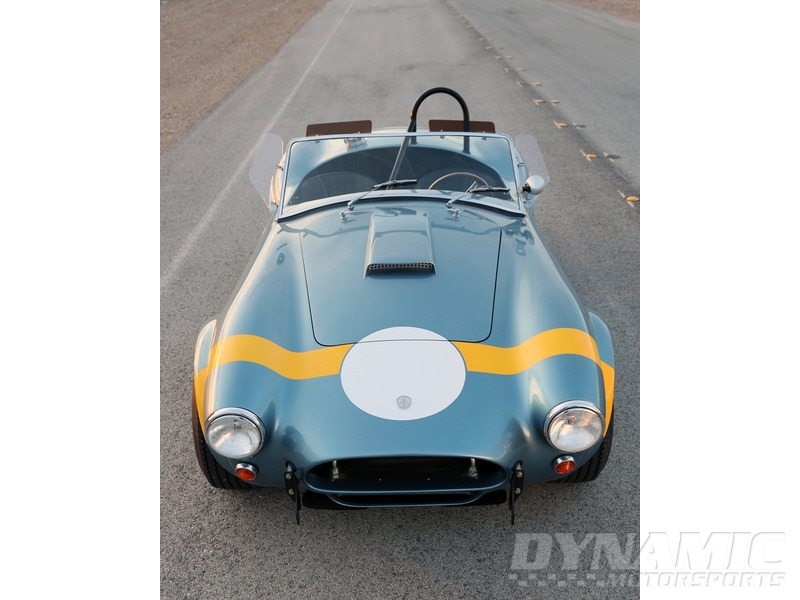 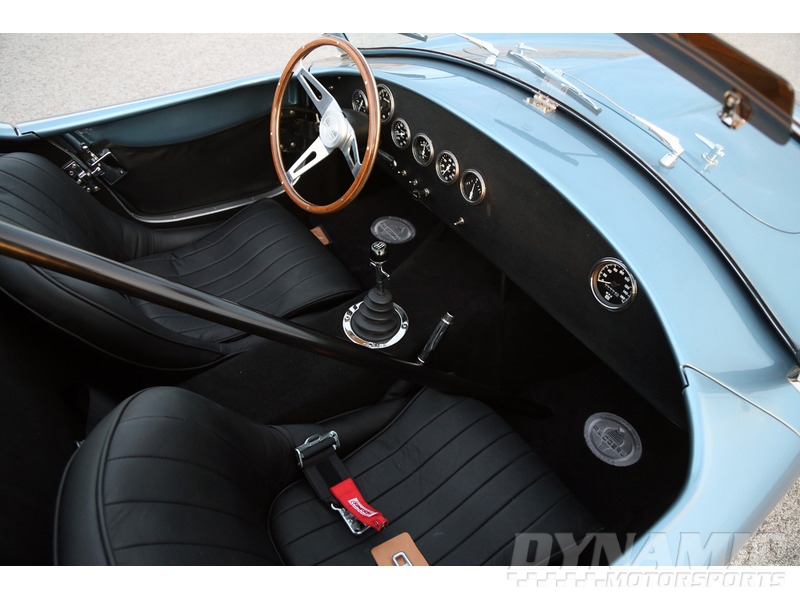 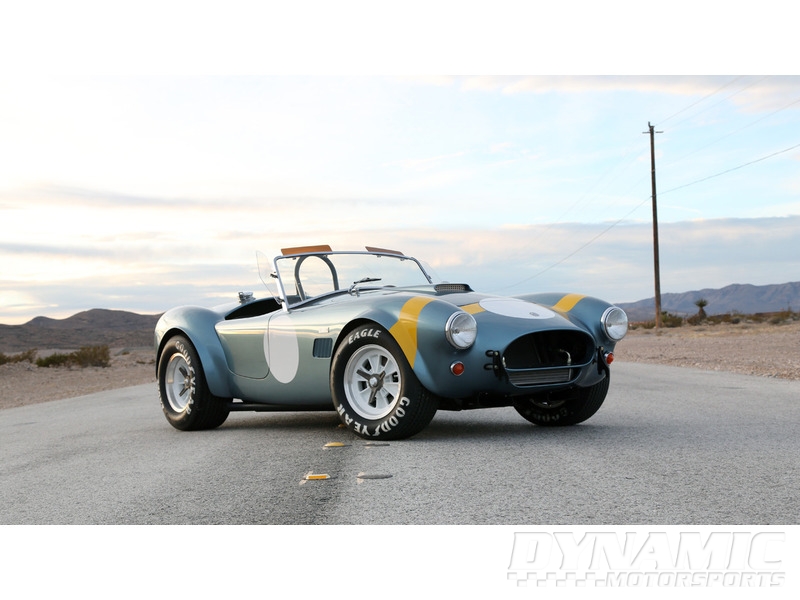 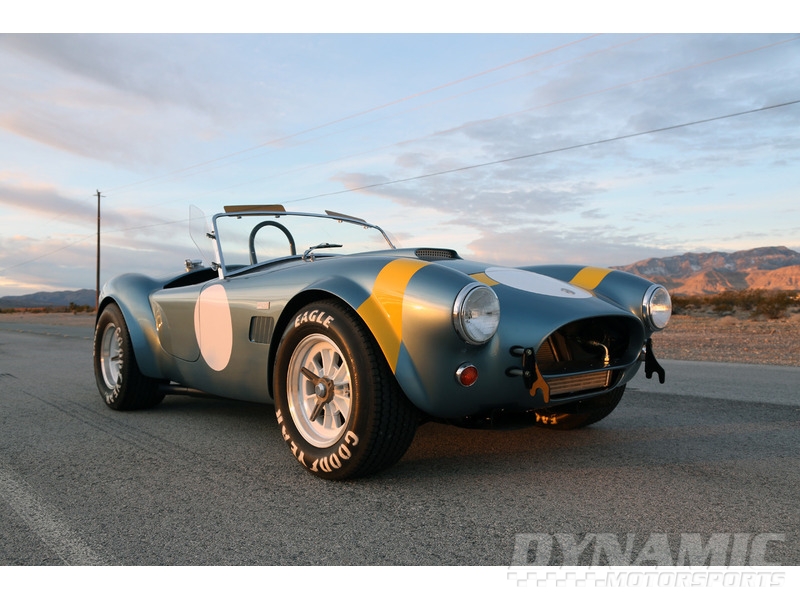 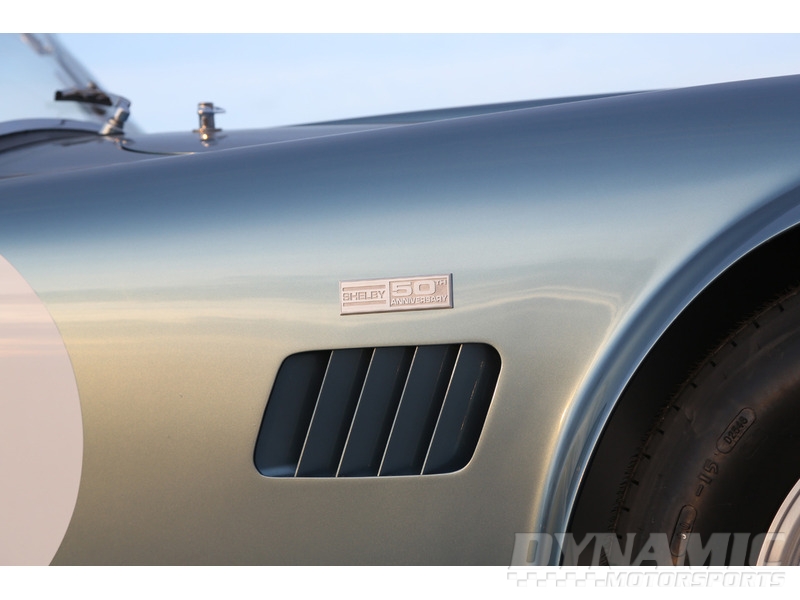 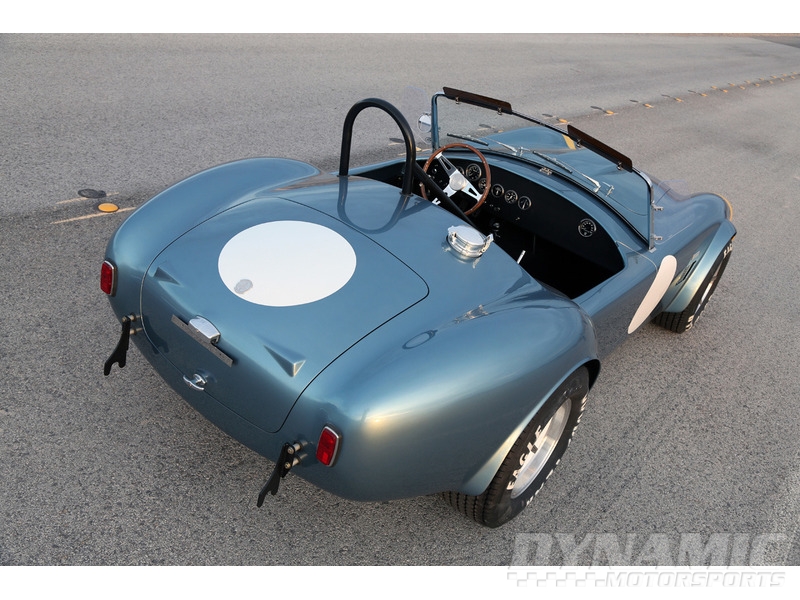 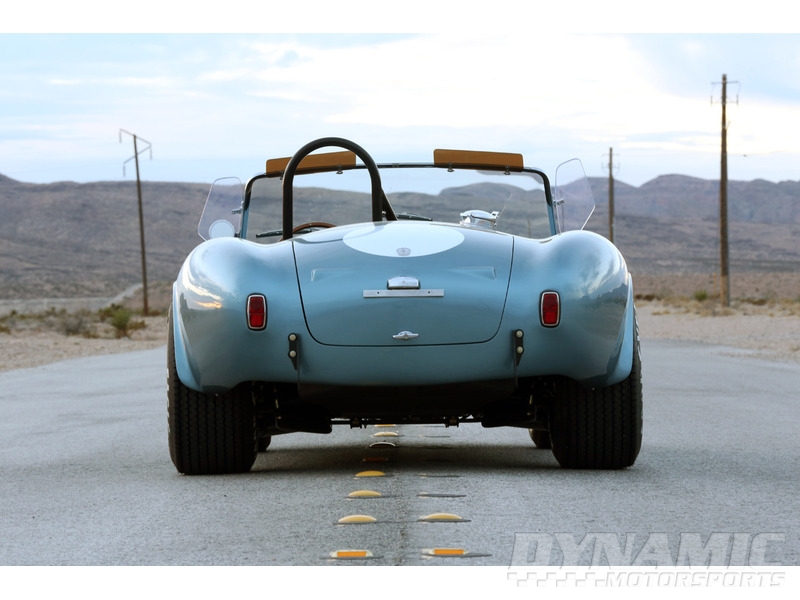 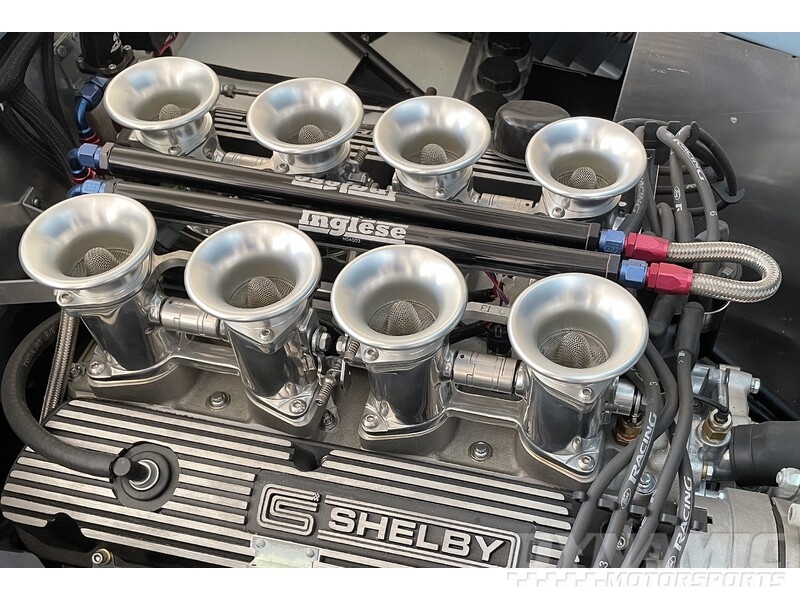 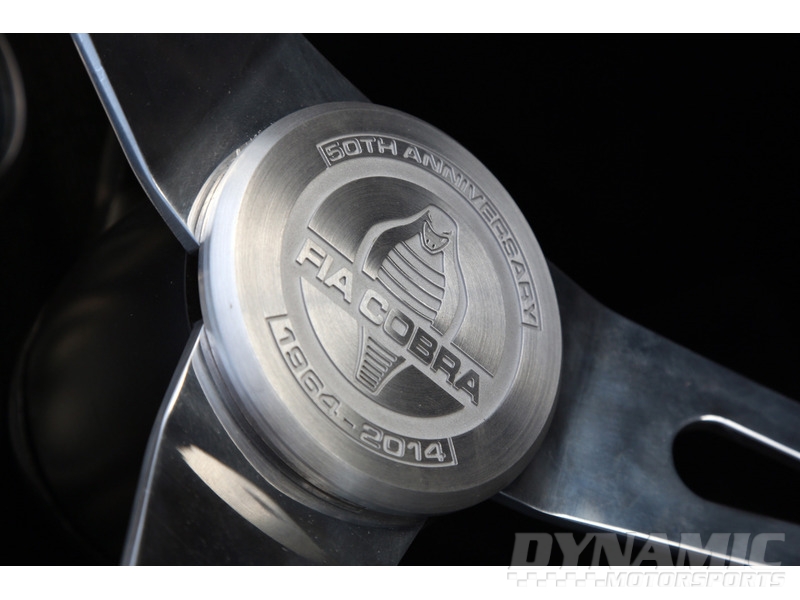 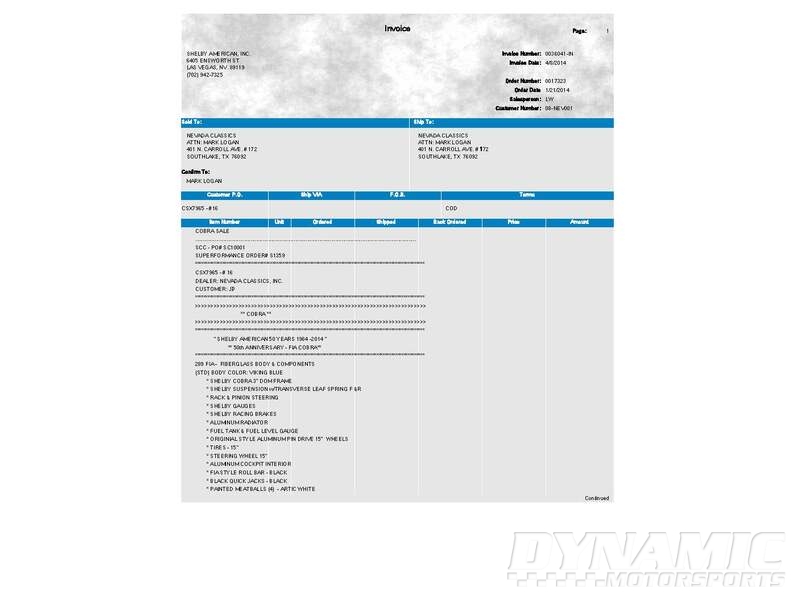 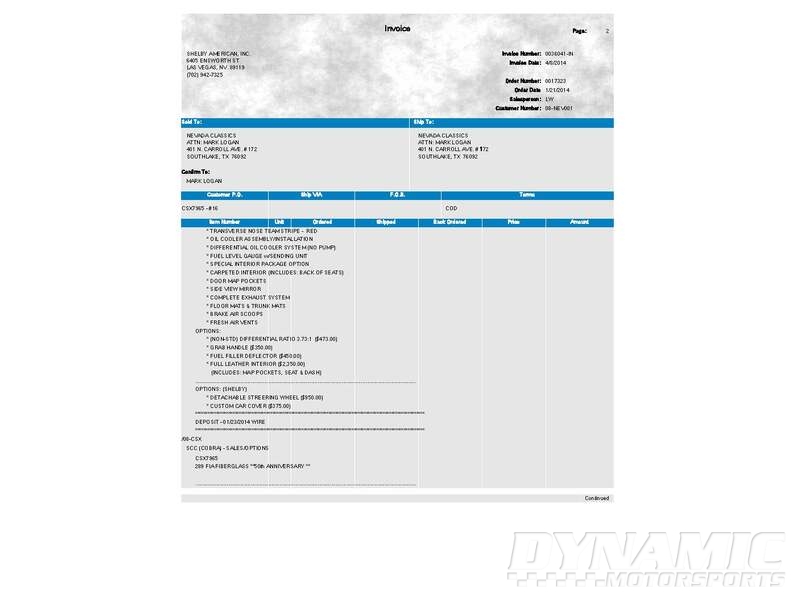 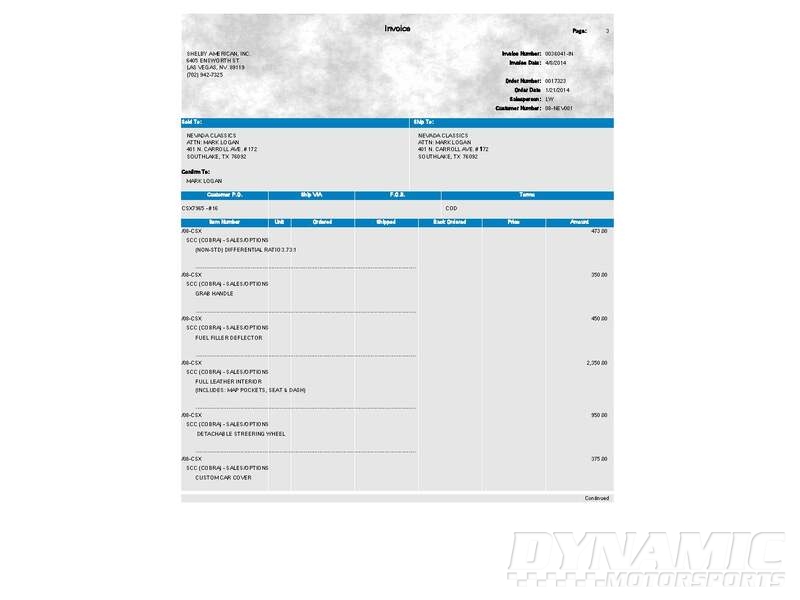 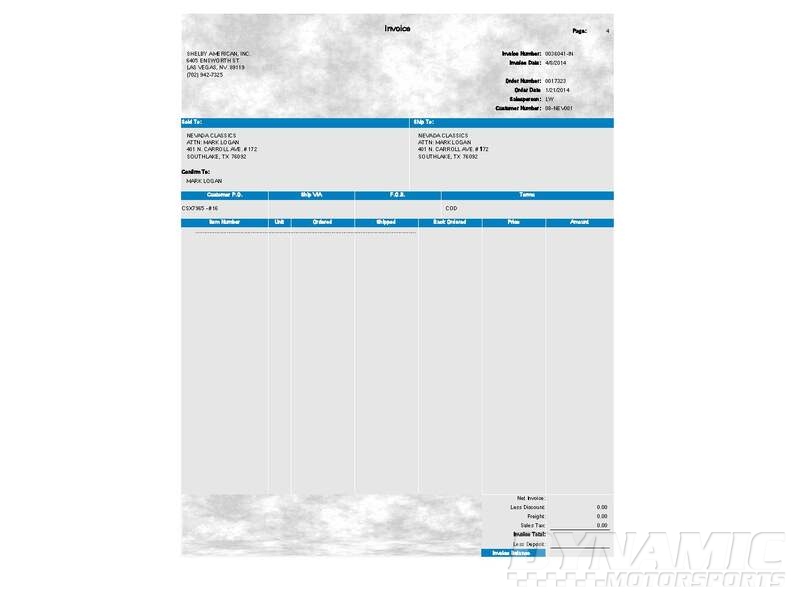 In 1964, Shelby American introduced the FIA version of the small block Cobra, which dominated its class in many forms of racing throughout the 60's against marques like Corvette, Jaguar and Aston Martin. To celebrate the 50th Anniversary, Shelby American manufactured 50 limited edition Continuation Series (CSX7000) Shelby 289 FIA Cobras.

The 289 FIA Cobras were among the most important cars in American racing history and driven by some of the most revered names in racing like Bondurant, Miles, Gurney and Hill. These Cobras were designed and built with racing in mind. Modifications included a new dash, widened front and rear fenders, cut back doors, racing wheels featuring a pin drive hub, and oil cooler scoops. All come with unique Shelby issued CSX serial numbers, a Shelby American issued MSO, and a place in the registry as a 50th anniversary edition Cobra.

All 50th Anniversary Cobras were identical, except for the owner’s choice of team stripe color. The only other options were white wheel centers, choice of tires, roundel numbers, detachable steering wheel, fuel filler deflector, grab handle, and a custom car cover. This one has all options.

The one we have available is #16 of 50 and has the number “16” painted in the roundels and a red team stripe. It is BRAND NEW still under the factory MSO, with 86 testing and delivery miles on the odometer. It is flawless nose to tail, and the only new one we know of in existence. All others have been sold and are now in service.

The powertrain is a correct 289 C. I. block, bored and stroked to 347 C. I. with electronic “8 stack” fuel injection that resembles the original Weber carburetors, and mated with a five speed Tremec transmission. Differential is a 3:73 to 1 posi-trac Salisbury with independent rear suspension. It is dialed in, tuned and tested, and ready for a new owner.

Note that the pictures you see were provided by Shelby American and are not the actual car. The car in the photographs has a yellow team stripe, no numbers in the roundels, and Goodyear race tires. The car we have available is identical, but with a red team stripe, the number “16” painted in the roundels, and street legal tires. The cars are otherwise identical in appearance.

This Cobra is located in the Dallas/Fort Worth area and available to view and inspect by appointment. Call Mark at 817-247-1981 for more information, or to schedule time to see it.