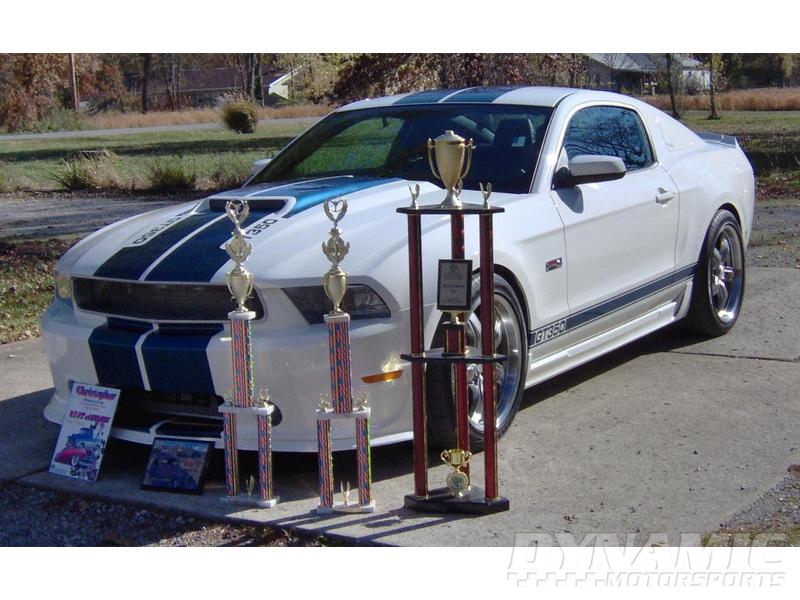 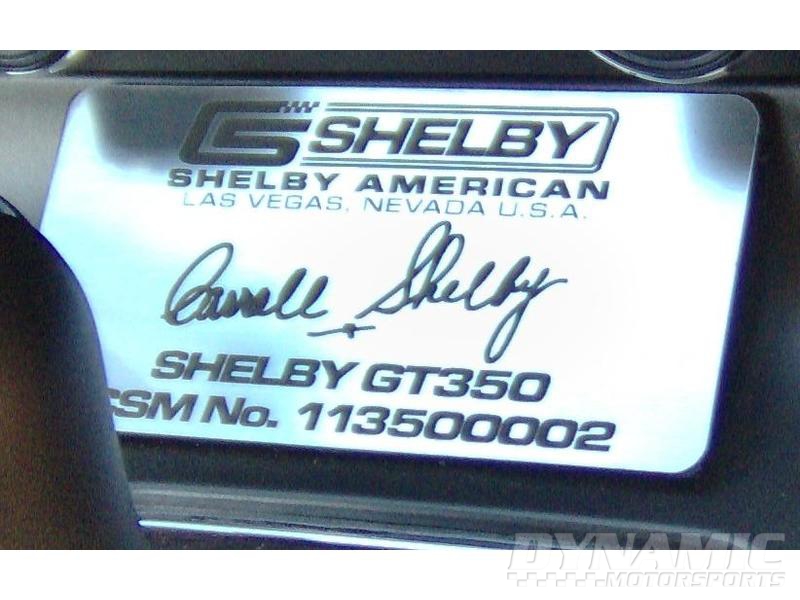 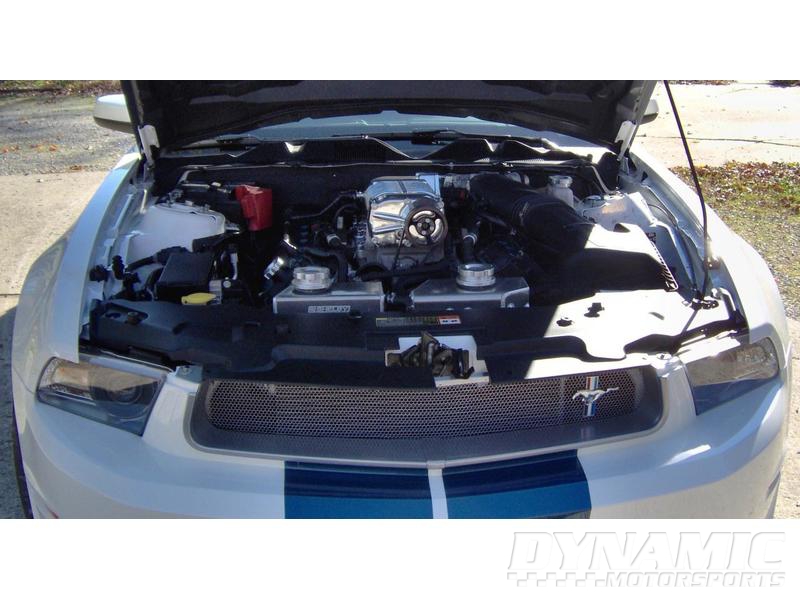 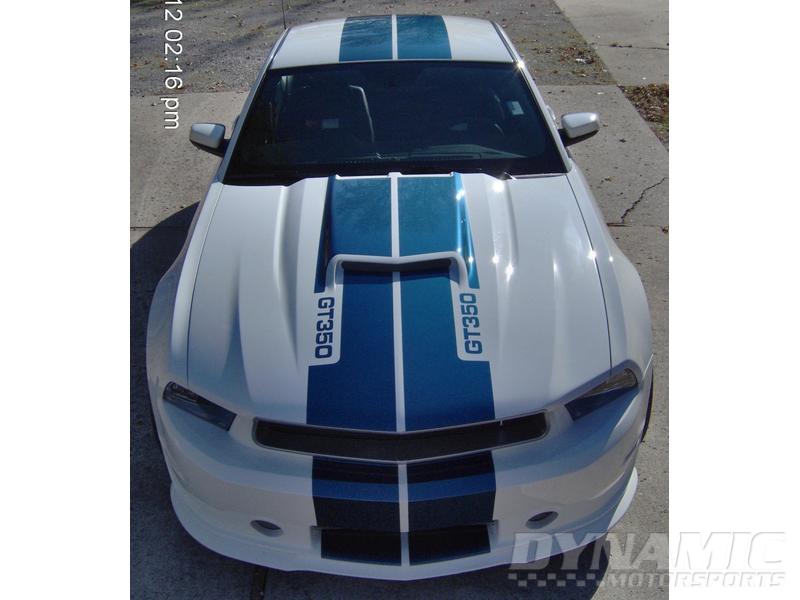 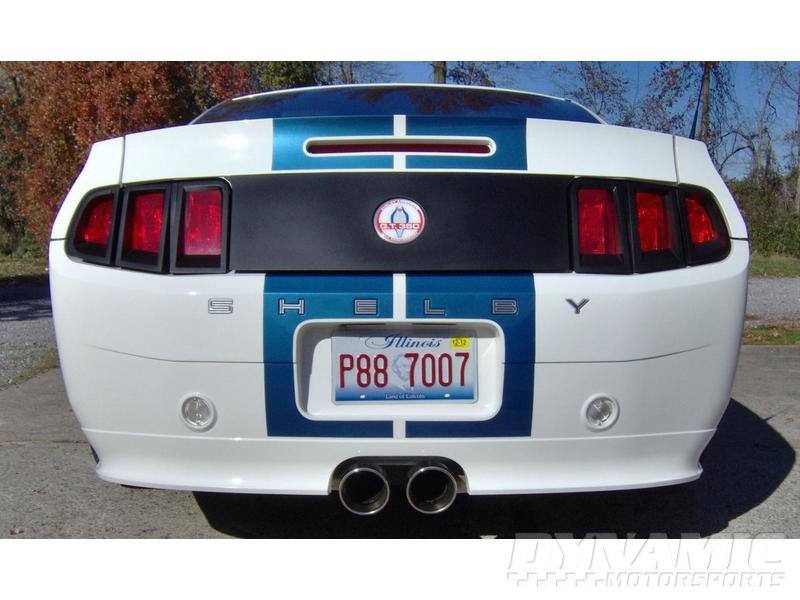 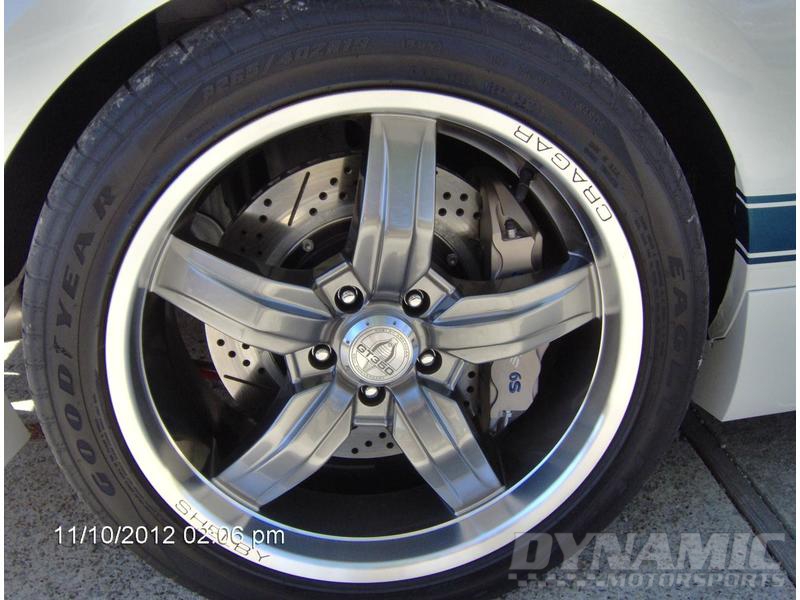 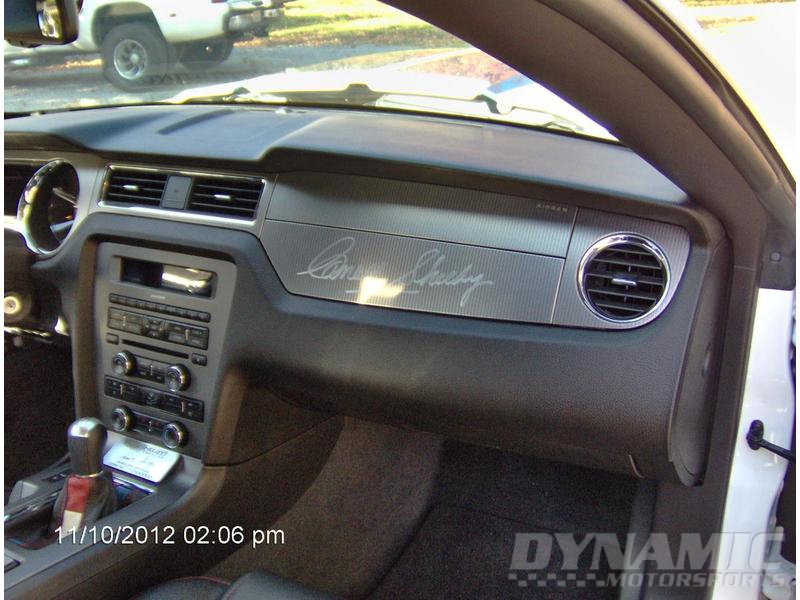 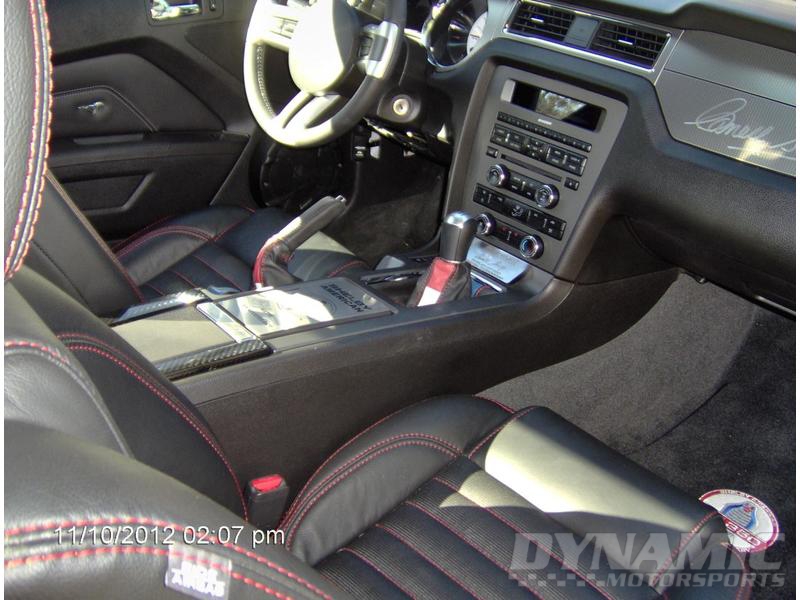 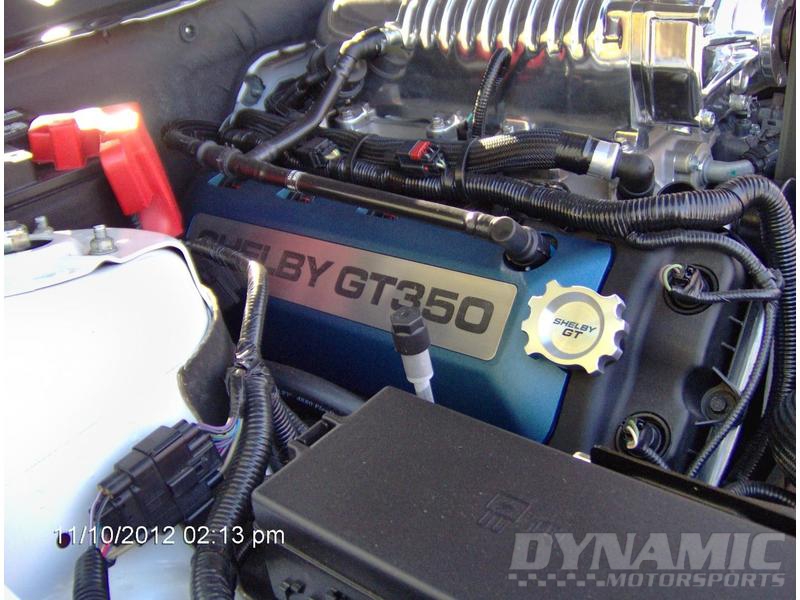 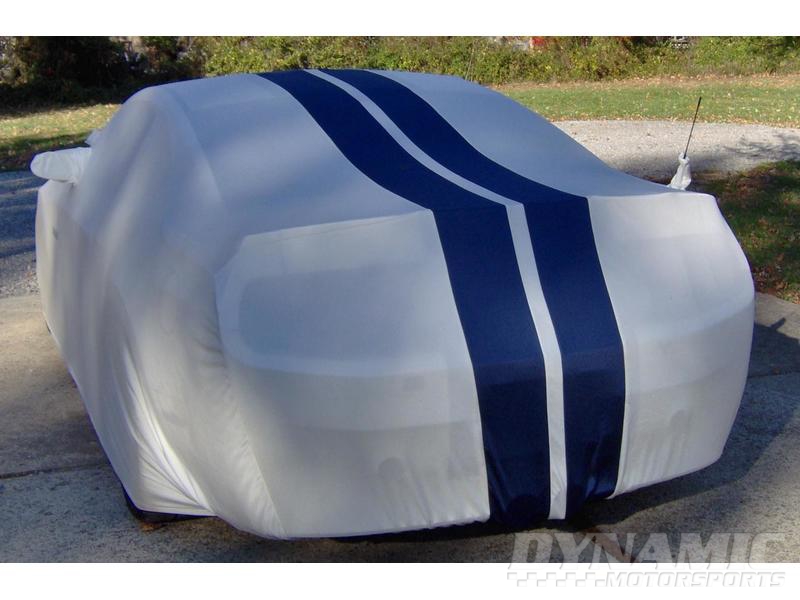 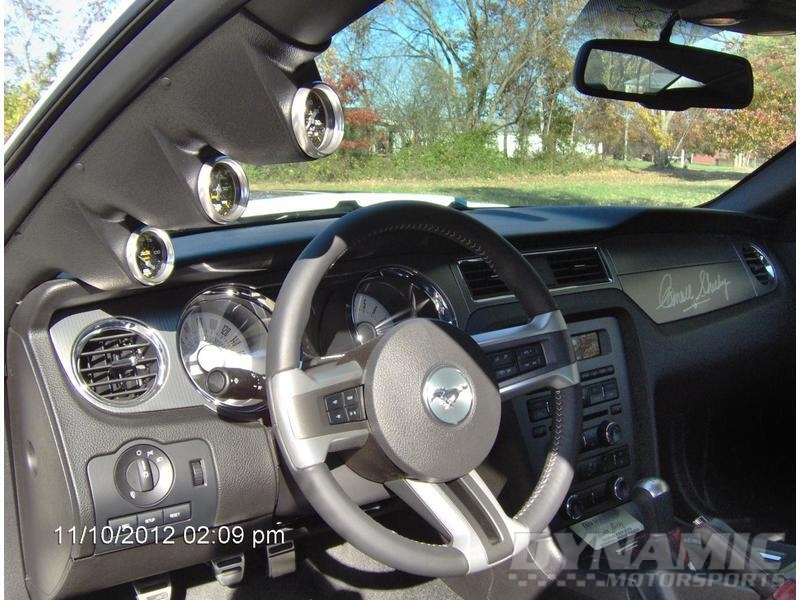 This 2011 Shelby GT350 is the second GT350 built by Shelby American. Car #1 is displayed at the Shelby Museum in Las Vegas, Nevada. As the first GT350 available to the public, this one has a unique history.

While it was still under construction at the Shelby Factory in Las Vegas, country singer Garth Brooks auctioned this car off at a charity benefiting the Carroll Shelby Children's Foundation. It sold at the hammer price of $200,000. The winning bidder was a businessman who used it as a grand prize for a Las Vegas poker tournament. The current owner won the tournament!

With only 400 miles on the odometer, this fully loaded, supercharged, 624 HP Shelby is one of the fastest and best handling cars ever built by Shelby American, and it was personally autographed by the late Carroll Shelby. It's in showroom condition and ready for a new owner, or a museum display.

Here's a chance to own a Shelby GT350 with a well documented rich history. It was the first 2011 GT350 sold to the public! This car is located in Illinois.